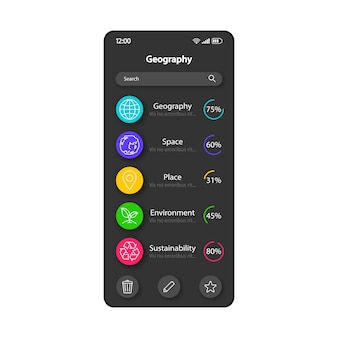 Being a 4th year student in the biomedical science program, I’ve been through a lot of finals. Some good, some bad. I’ve learned a lot from those experiences and wanted to share a brief guide on some strategies and tips for doing well on final exams. I’m going to be breaking down my advice into the 4 following sections: pre-studying planning, scheduling, techniques for studying, and stress management. One thing I want to stress is some of the advice I give may not work for everyone, so you don’t have to stress about following it perfectly. If you think a piece of advice will help you, give it a go, and see how it feels.

It can be hard to find the motivation to go through an entire month solely focused on studying. The first thing to start with is to ask yourself why you want to do well on these final exams? Is it to pull a comeback from last semester? Is it to reach certain career goals in the future? Is it for pure satisfaction? Your reason can be just one or a combination of different reasons, and there is no right answer. What matters is finding that push to propel you forward.

It’s important to set goals for your courses in terms of your desired final grade. It gives you a threshold to aim for. Once you know the mark threshold you need to reach to achieve a certain grade, you can plan your study schedule as needed (I’m going to talk about study schedules shortly!). Before final exams, you should have a general idea of how well your classes are going based on the marks you’ve received thus far. Using those marks and the course breakdown in the syllabus, calculate what you have in the class right now along with what mark you need on the final exam to reach your desired goal. For components of the course that you don’t have a mark back for yet such as labs, you can estimate based on what you have so far and add it into the calculation while keeping in mind that it’s somewhat variable. Repeat the calculations for each course.

Having a solid study schedule is by far one of the most crucial parts of final exam prep. When I was in my first year, I went to the Faculty of Science Mentoring Center for some advice on preparing for finals and the mentors there helped me create a final exam study schedule. That study schedule was extremely useful for me and I continue to make them every time exams roll around. It may seem like a waste of time now, but it helps immensely in the long run. The reason is that with a schedule you already have everything you need to do is planned out. Once you have that, all you have to do is follow what you wrote down to do each day and adjust your schedule at the end of the day to match your progress. It also helps to keep track of progress visually and see how far you’ve gotten since the start and how much you have left to do. I definitely recommend finding some time to sit down and properly make a schedule of your own.

Making your own schedule

As a short guide to making a study schedule, I’d suggest compiling a list of all the lectures, and potentially chapters in the book, that are going to be covered on the final. Once you’ve done that and determined how much you need to study for each course to reach your goals, based on your mark calculations, you can start filling in a calendar for when you’re going to be studying which lectures for which courses. Keep in mind that your schedule may need some change and revision and that’s totally normal! It’s supposed to be this way so that your schedule is flexible. However, initially plan to finish your studying a little earlier than expected so that you have some buffer time in case you do need to shift your schedule a bit. In addition to your long-term schedule, I recommend keeping a daily checklist of tasks and crossing them out as you go along. It really helps to keep your goals in front of you and to see your progress.

If you are interested in making your own study schedule for final exams, Kyra, another mentor at the Science Mentoring Center, has created a guide to making a study schedule, stay tuned for that! Additionally, you can always also come down to the Mentoring Center and sit down with student mentors who can help you create a schedule of your own. 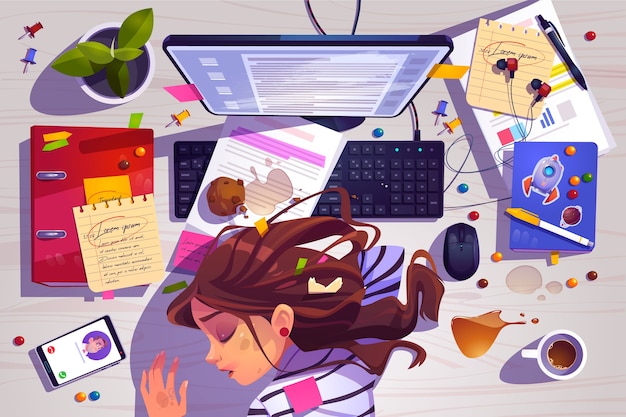 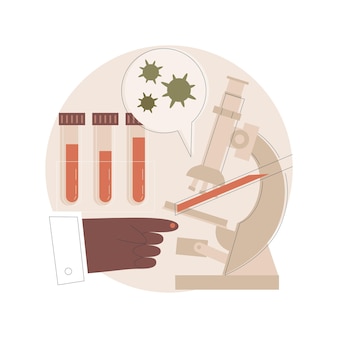 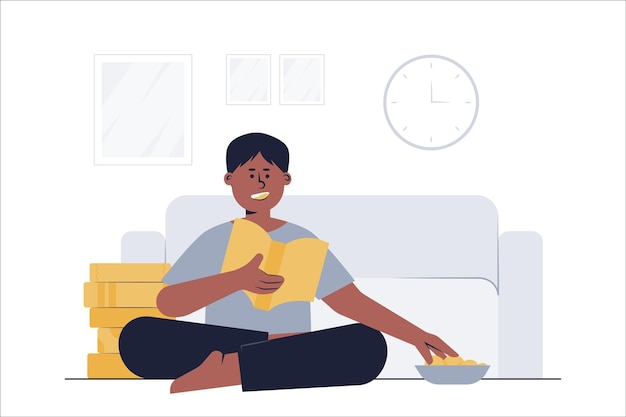 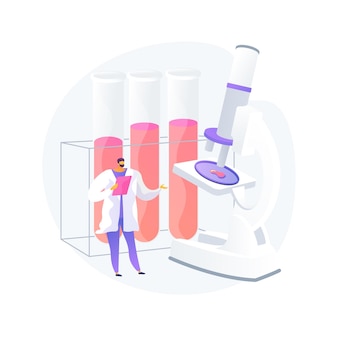 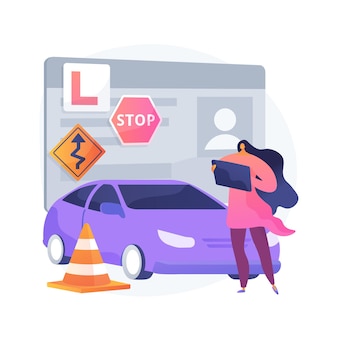 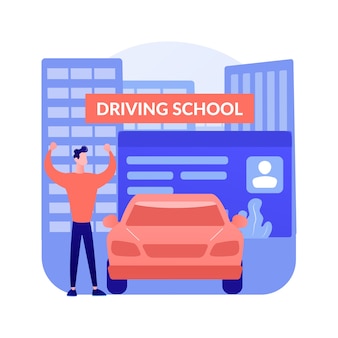 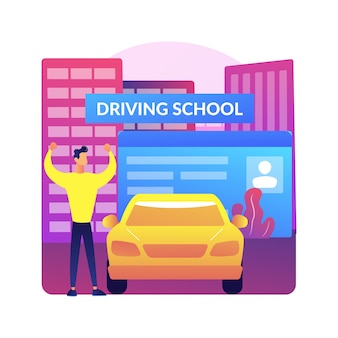 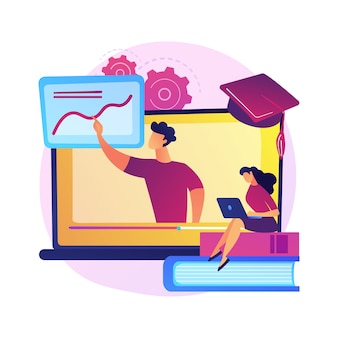 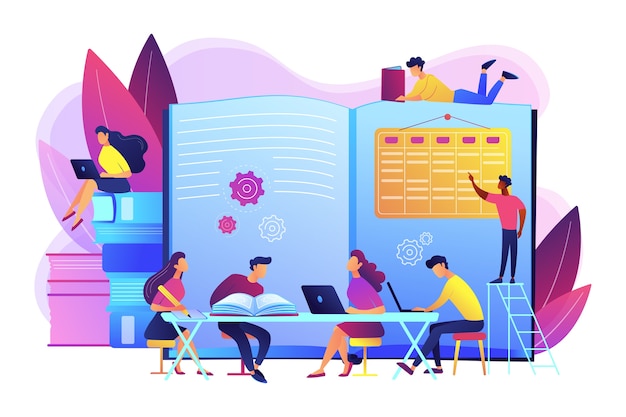 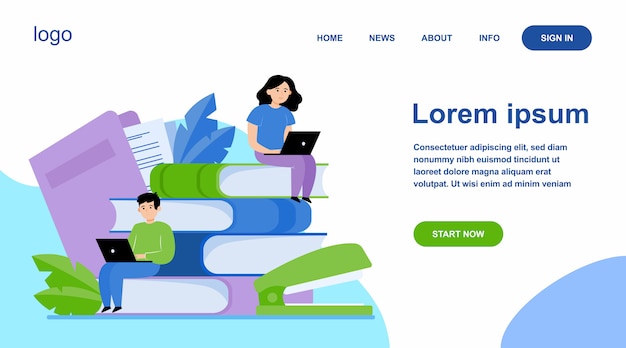 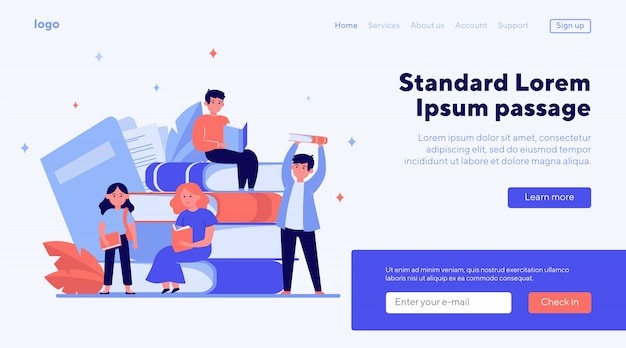 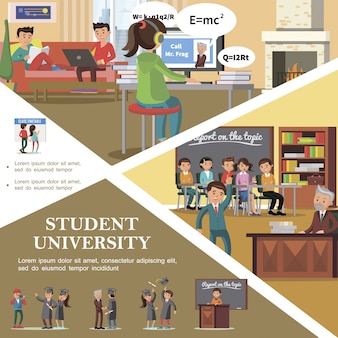 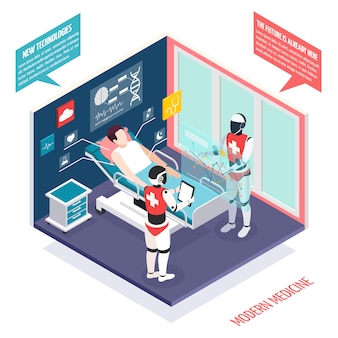 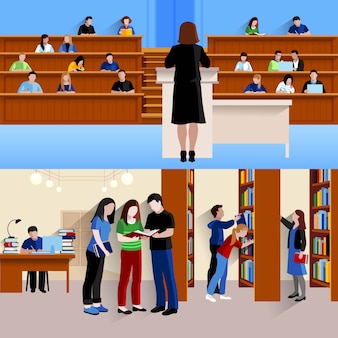 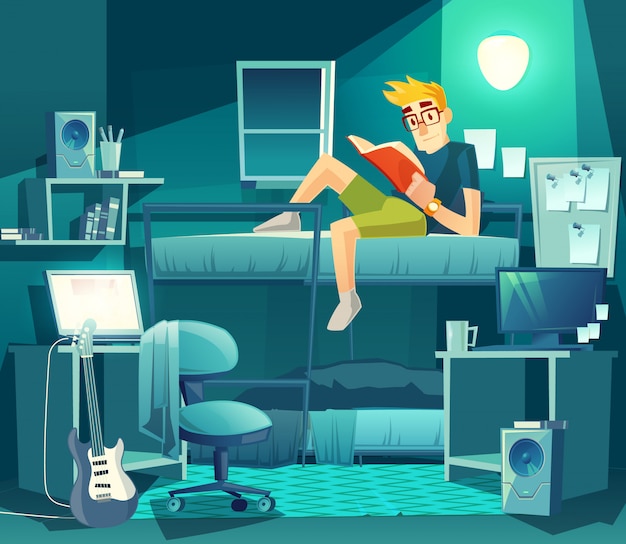 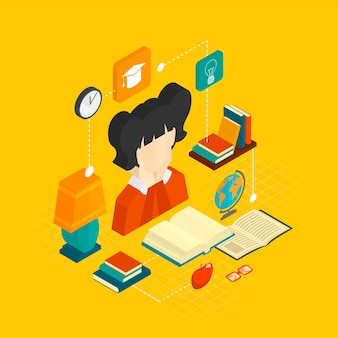 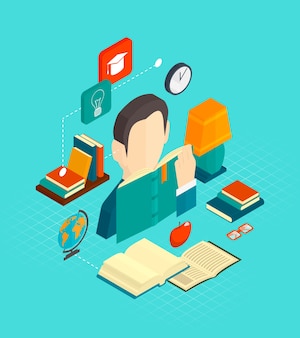 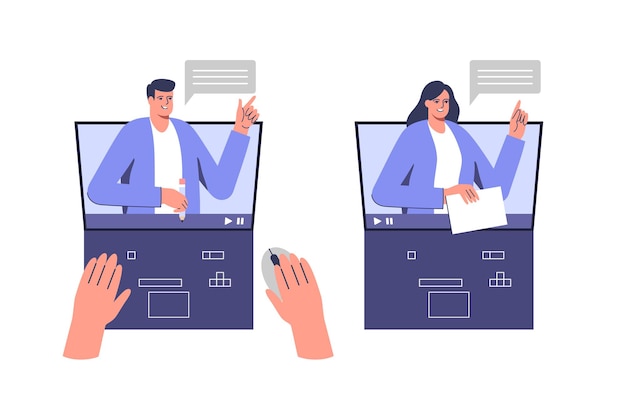 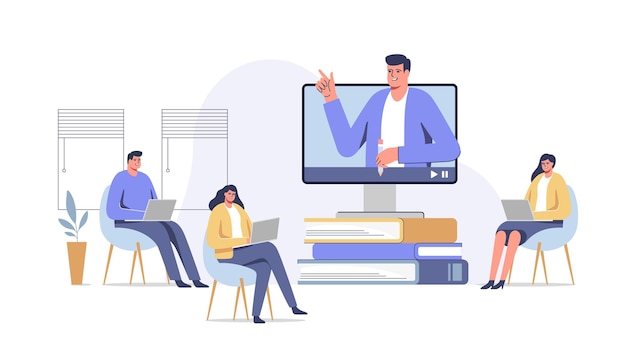 Many students believe that to answer a multiple choice question they need only be able to recognise material and so need only do minimal revision. A well-written multiple choice examination, however, will require you not only to have a thorough knowledge of the subject, but also to be able to integrate information and to discriminate between similar answers.

To control for potential dependencies of the found relationships on previous achievement, the hierarchical linear analyses were repeated including the high school diploma grade as predictor for both, the intercept and the slope of motivational difficulties. All found effects were robust, i.e., did not change substantially in their size and stayed statistically significant.

Additionally, multiple regression analysis was conducted to simultaneously estimate the effects of both, quantity and quality of motivational regulation on achievement. The results are reported in Table 3. As expected, quantity as well as quality of motivational regulation proved to be moderately positive predictors of achievement in the final exam.

The present study was designed to examine the role of quantity and quality of motivational regulation when it comes to motivational difficulties in the process of exam preparation. The use of a standardized learning diary approach provided unique insight into the everyday process of studying. This approach allowed us to capture impending motivational difficulties in the process, and to reconstruct the daily ups and downs of a study period. In contrast to a solely global assessment of self-regulated learning, the students did not have to generalize and abstract their motivational problems and invested effort from many situations to a global level. Another strength of the present work is the incorporation of both the quantity and quality of motivational regulation.